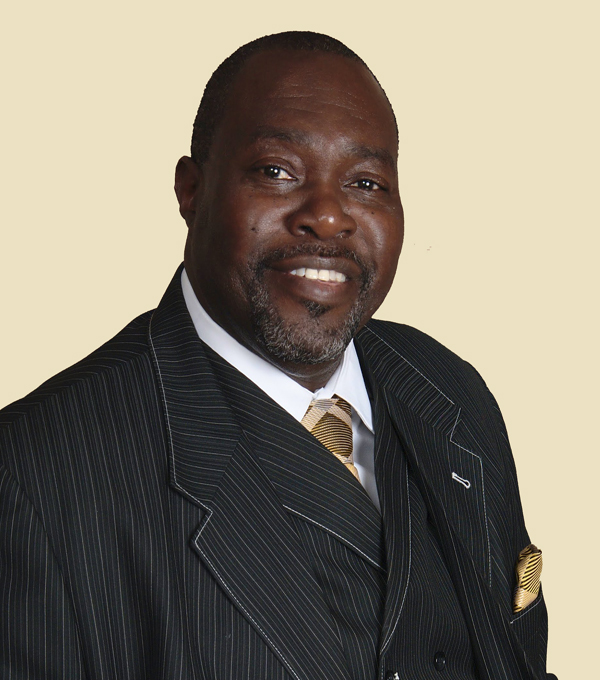 Elder Roberts graduated from Miami Carol City High School in 1976 and the historic Bethune-Cookman University in 1981. He has been employed by Miami-Dade Schools since 1985. Elder Roberts was consecrated as an Elder in December 2001, appointed to the Governing Board of Elders in 2012, and most recently assigned to Pastor the newly formed Faith, Truth and Deliverance COGBF located in Miami Gardens, formally known as Fellowship of Praise.

Thank You. We will contact you as soon as possible.
Send Message
Hosted By Fundraising Brick
Ocala Temple Renovation Fund 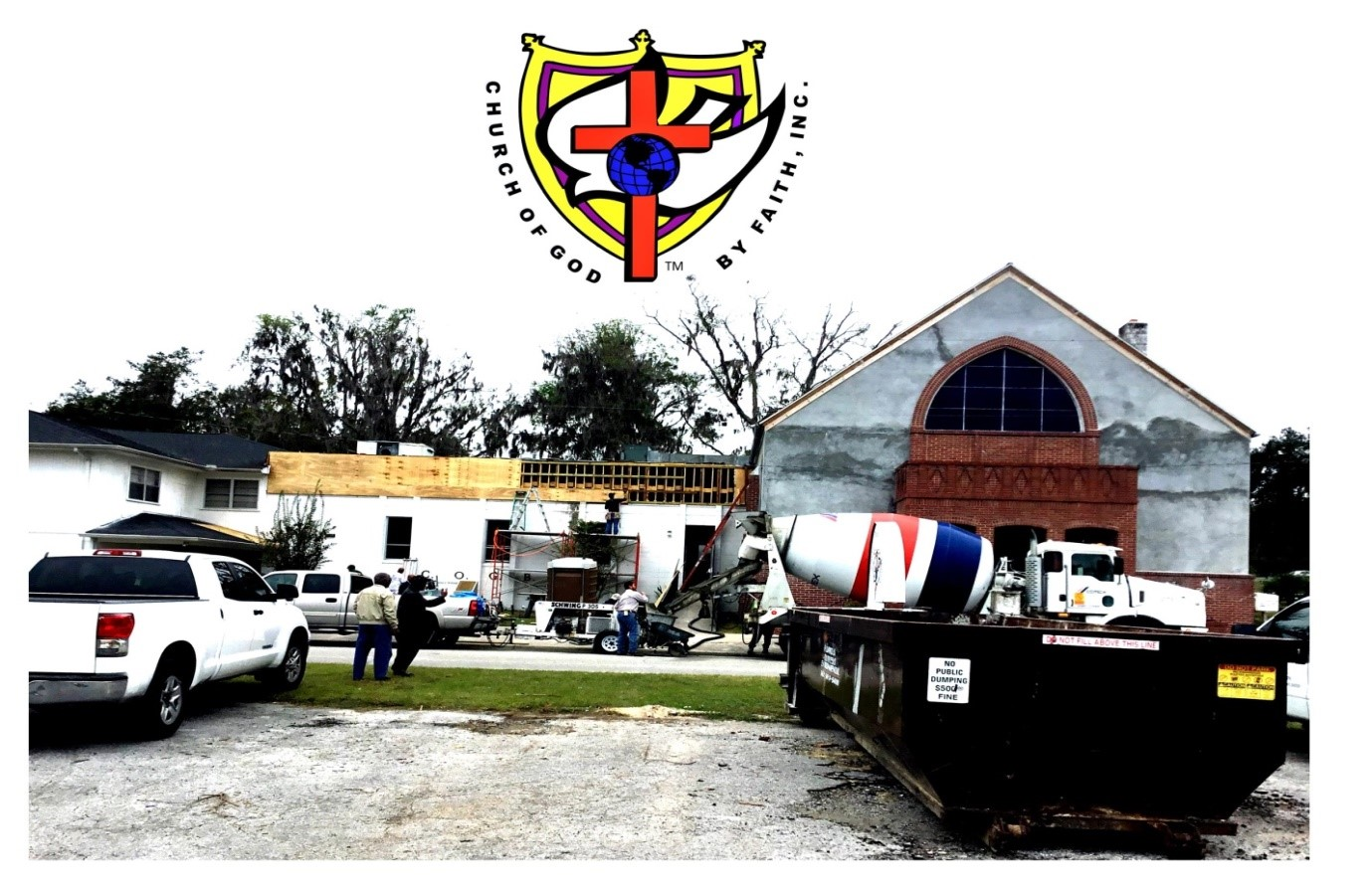 Through the CHURCH OF GOD BY FAITH, INC. Buy-a-Brick Program, you can be a part of the enduring legacy of the historic Ocala Temple. This splendid Temple represents the foundation of ByFaith and we are committed to restoring it to its former glory. Our goal is to fully fund and complete this project with the members and friends of Church of God by Faith. You can choose the names of yourself, family, business, children or your church. There are no limits to how many bricks you can purchase. This is also an opportunity to memorialize your family members who have transitioned to be with Lord. Thank you for your support.
ENTER HERE
× 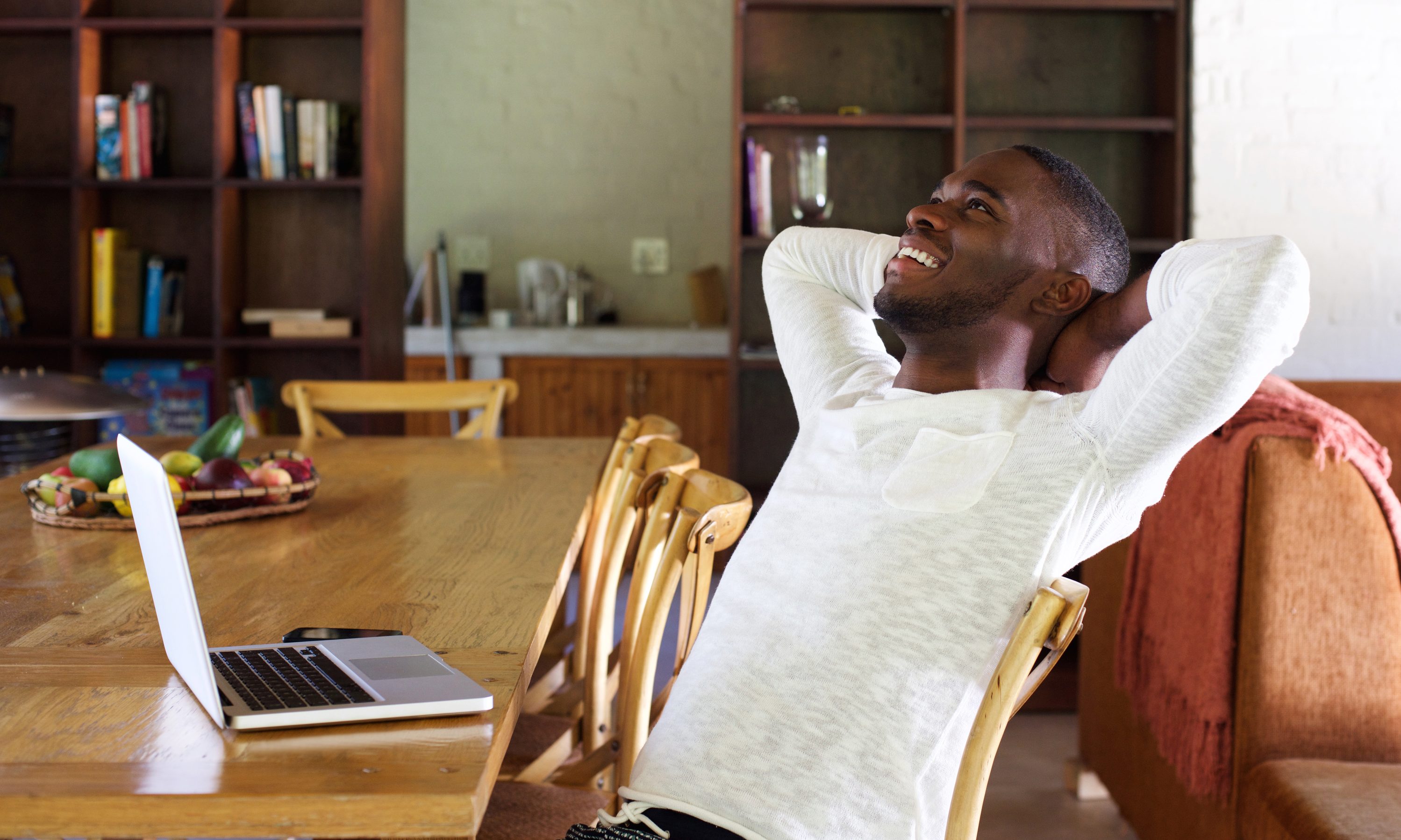 View My Website
Hello, I'm Chris and I created this website. How can I help you?
Schedule A Consultation 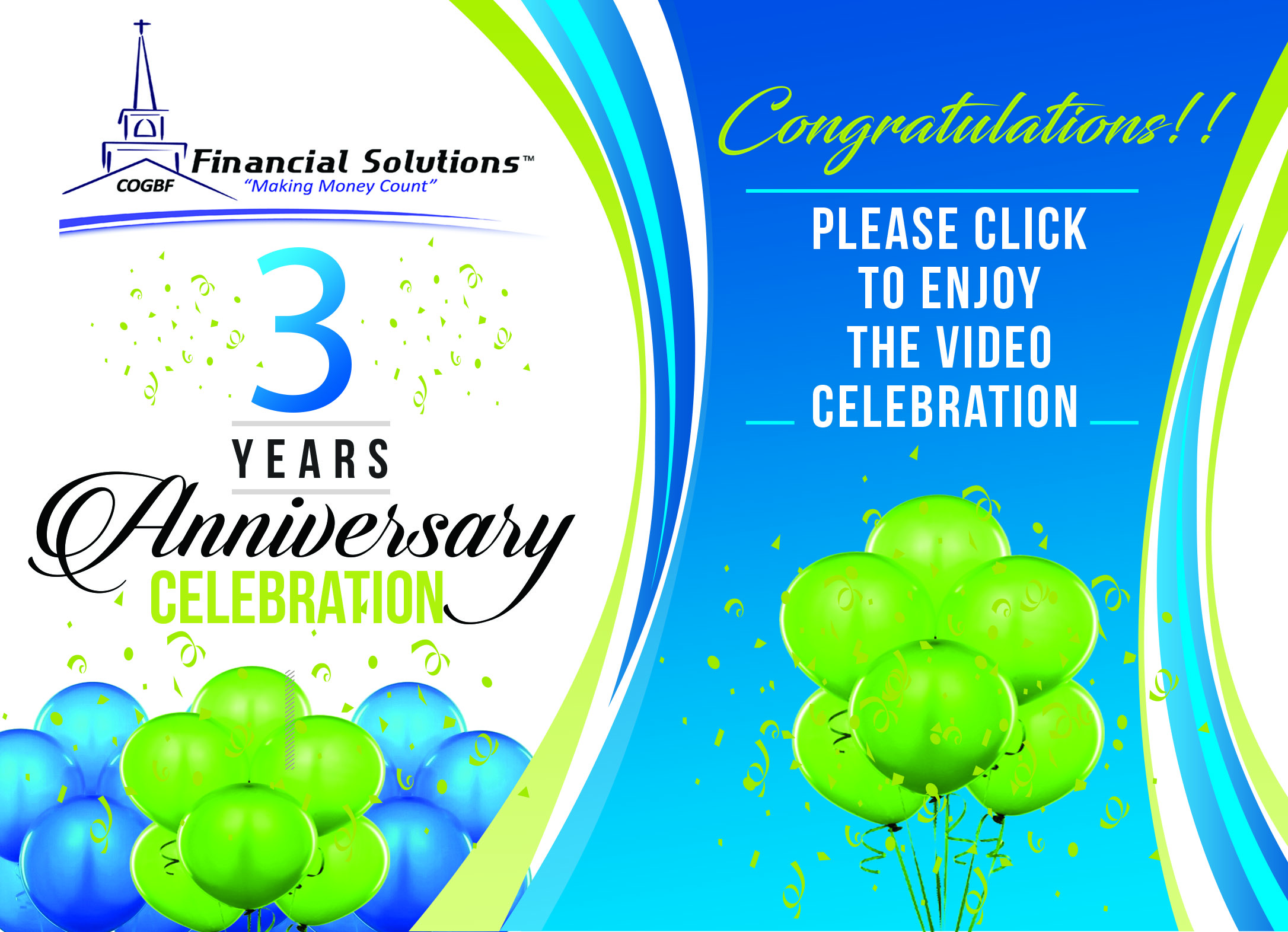 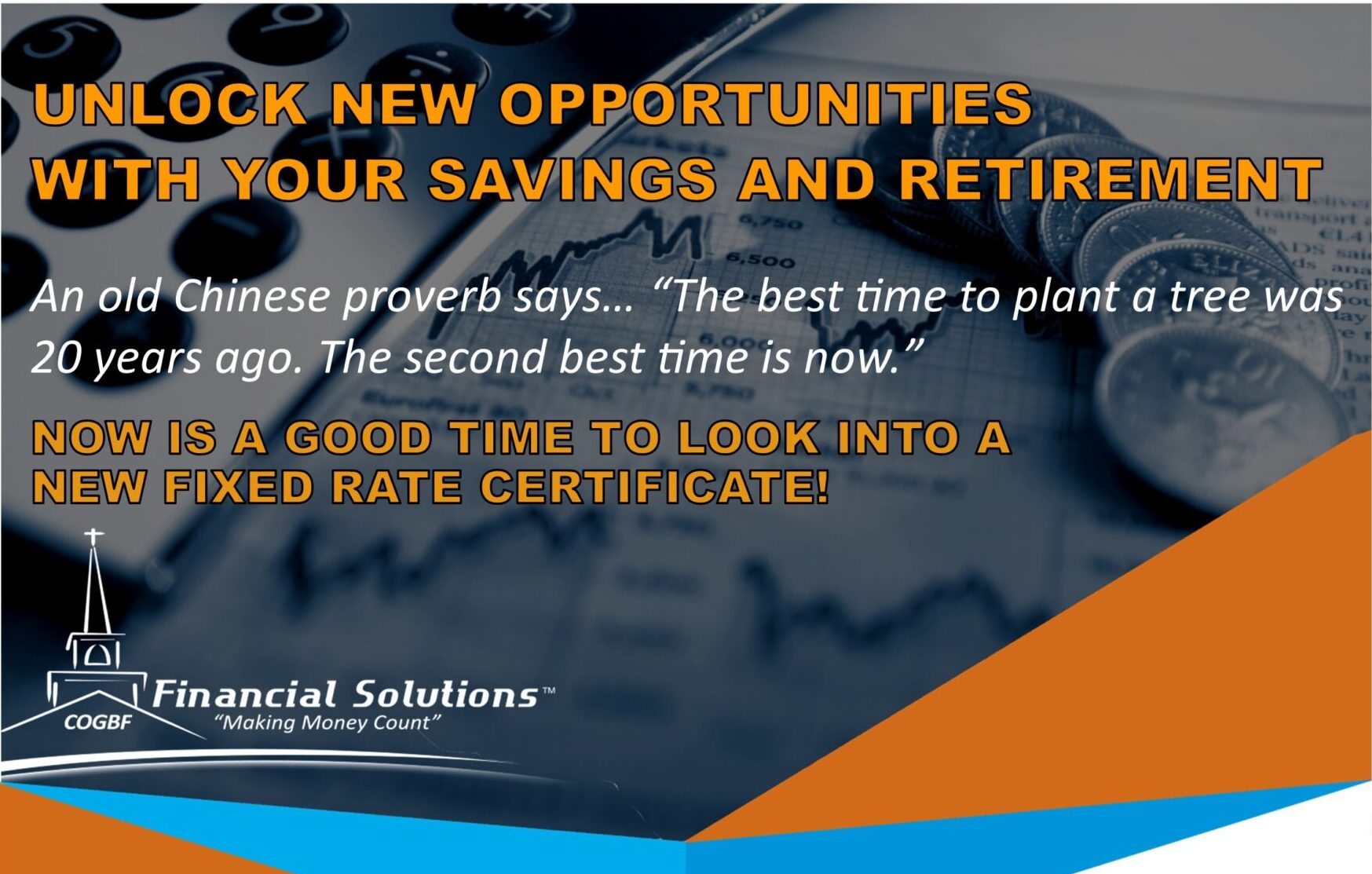